“Over six years ago, in December 1989, I was looking for a ‘hobby’ programming project that would keep me occupied during the week around Christmas. My office … would be closed, but I had a home computer, and not much else on my hands. I decided to write an interpreter for the new scripting language I had been thinking about lately: a descendant of ABC that would appeal to Unix/C hackers. I chose Python as a working title for the project, being in a slightly irreverent mood (and a big fan of Monty Python’s Flying Circus).”  Guido van Rossum

Of course, it is, not too academic like Skala, or too wise like OWL, but definitely, it is programming language. . . Have a look to some examples with Jupyter lab: 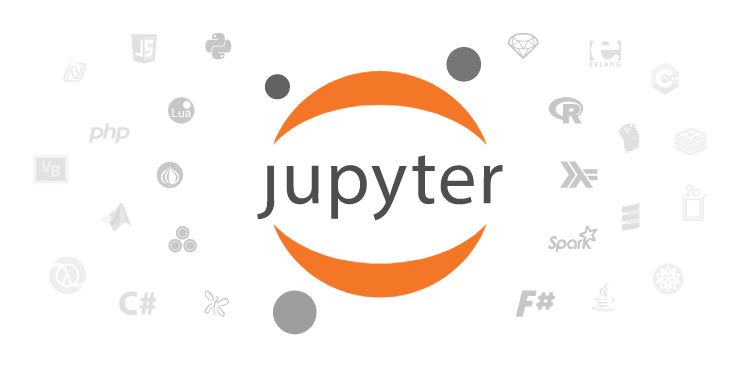